Amanda Bynes appears to be yet another young troubled star following the likes of Lindsay Lohan and Britney Spears. Bynes however has been open about her new appearance, tweeting about her haircut, weight loss and style over the past few months. Perhaps coming clean about having a surgical procedure has brought her a sense of comfort in her fast paced young celebrity rat race. 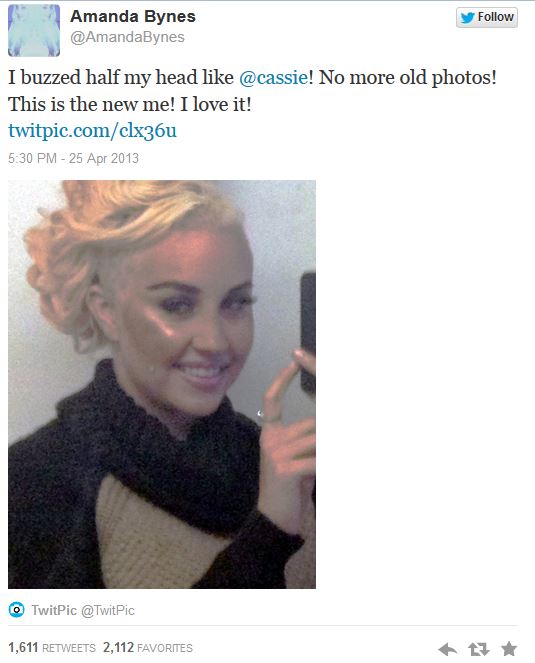