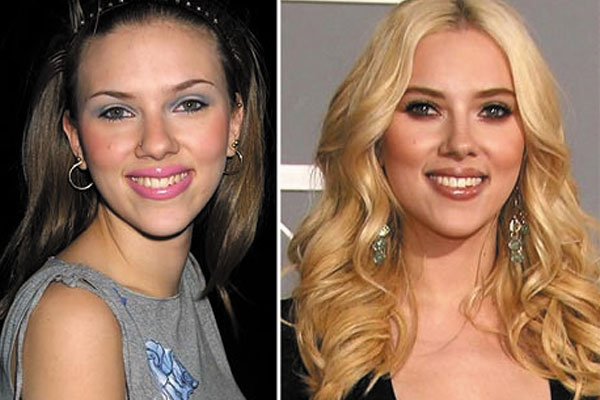 4 thoughts on “Did Scarlett Johansson have Rhinoplasty Surgery?”