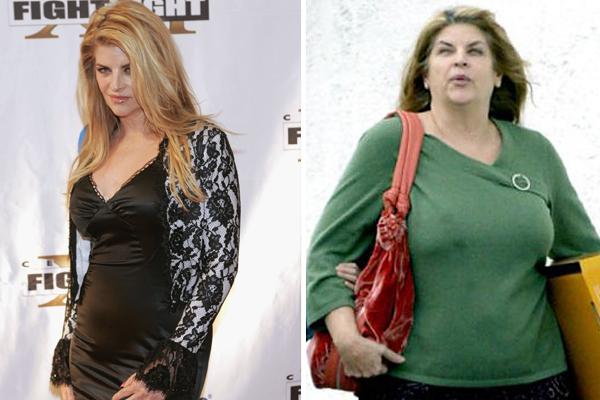 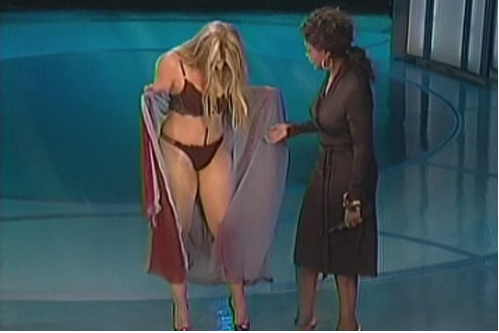 One thought on “Will Kristie Alley lose weight on Dancing With the Stars?”