The idea of celebrity-inspired cosmetic or plastic surgery is not a new one by any means of the imagination. The drastic increase in women seeking cosmetic procedures has prompted the website Celbuzz to ask the question: what would the perfect celebrity body part Frankenstein look like? END_OF_DOCUMENT_TOKEN_TO_BE_REPLACED 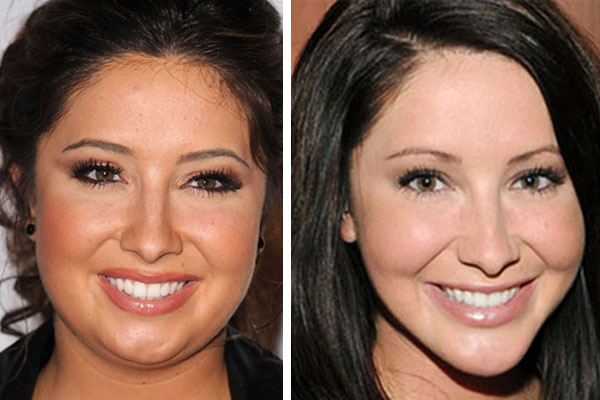 America’s “Queen of Abstinence” Bristol Palin, ordered herself up a new face, with an extra side of CHIN! Bristol must be desperate for attention because her face is completely chopped up, rotated, and glued back on. She did get alot of flack after her apperance on “Dancing with the Stars” for her weight, and we can only assume she thought that tons of lipo would be a great solution. In addition to liposuction it looks like she has had either filler or cheek implants, lip filler, and a HUGE chin implant.  It looks like she took a picture of Rumor Willis and Jay Leno to her surgeon for inspiration! 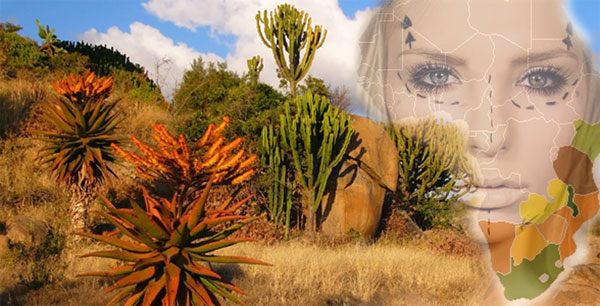 In the old days it would be awkward to pair ‘surgery’ with the word ‘vacation’ in the same sentence, today there is growing trend of people that do.

There are a number of reasons why these people do… but the bottom line is cost. Cosmetic and Dental surgery in the United States is out of control and too expensive for the average American, whereas in a number of other countries on the the other hand, predominantly Asia and South America, the cost is quite a bit lower.

This hit me on a personal level when a good friend of mine was driving south of the border to Tijuana to get the rest of his root canal finished that he started at a Dentist here in San Diego. When I asked him why he would risk it, he told me that he was going to save over $1,500 dollars on what would amount to an extra two hours of inconvenience. I asked about the Dentist office in Tijuana, and he said the Dr. was trained in the States and his practice was impeccable, even compared to dentists in the States. That is when it hit me, Medical Tourism is now a household world. Especially if you have elderly grandparents, or a knack to go under the knife to look young.

Lets face it discretion is also a factor, it easier to say, ” I’m going for three week sabbatical to Costa Rica” then telling everyone in your office you are going to get breast implants. Not to mention most American do not have very much extra time so if they are going to get some work done, why not get it on a vacation.

For those looking to spend a little money, on the higher end of the plastic surgery tourism scale there is Surgeon and Safari (tel. + 27/11463-3154; www.surgeon-and-safari.co.za).  They describe their operation as “surgery, recuperation and rejuvenation away from public scrutiny;” and where better, than on an adventurous safari in South Africa? You can choose from a drop-down menu on their website what procedures you would like done, all the while your hubby can go great game hunting with the locals whole you  re there! If you would like you can arrange to meet a pre-operative consultant in London before you plan your great adventure.

Other countries in the mix are Brazil, Costa Rica, Thailand, South Korea, Indonesia and more.