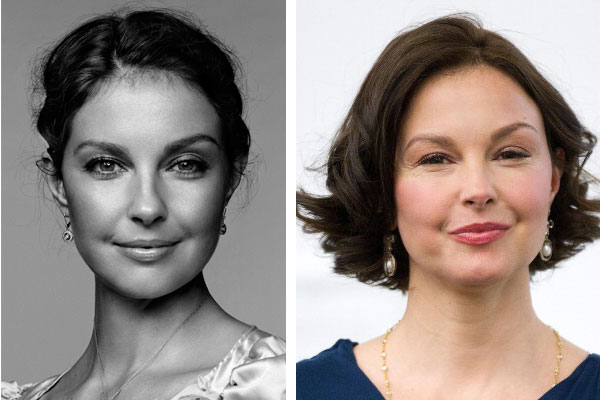 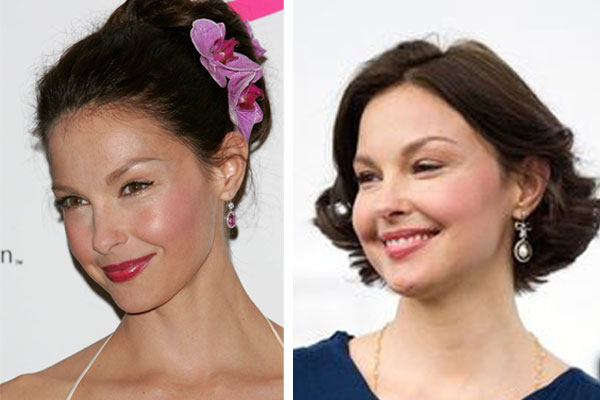 One thought on “Ashley Judd Denies Having Plastic Surgery”