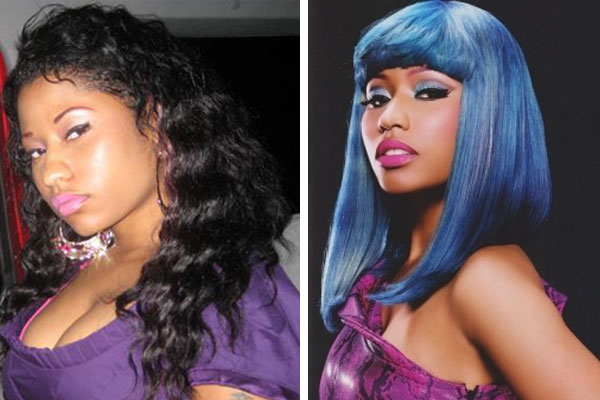 Nicki Minaj is no doubt one of the most colorful artists to be hitting the stage in recent times. Some may speculate that she is just another Lady Gaga ripoff, but how can that be when Lady Gaga is inspired by former artists as well? Anyways we think Nicki is a master at pulling off these wild wigs and weaves during her performances.

Nicki was quoted in an issue of V magazine saying she makes crazy faces and wears outlandish costumes and wigs because she is an entertainer. “I’m an entertainer, I like to make people laugh. Some will hate it and some will love it, but all will remember it. And that’s what I want: to be remembered.”

We love when artists push the limits with their appearances. Lady Gaga, Katy Perry, Ke$ha are all female singers keeping it real. What do you think of Nicki Minaj’s changing hair colors and styles? Hot or Not? 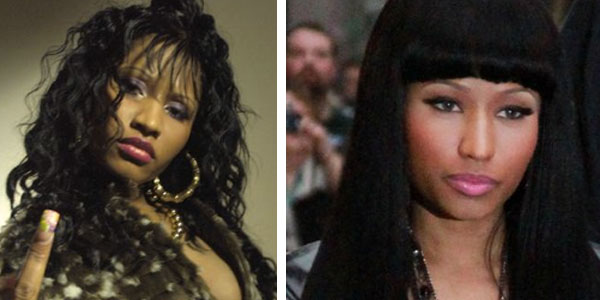