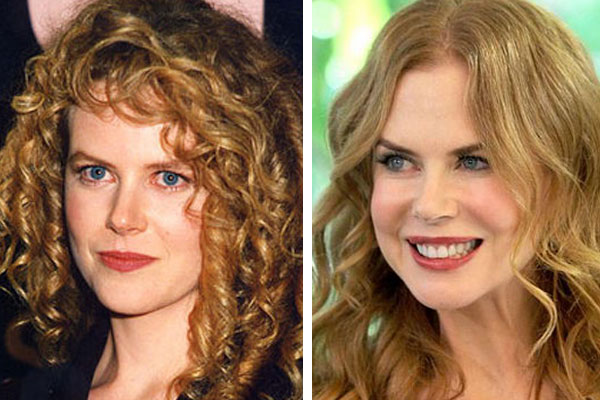 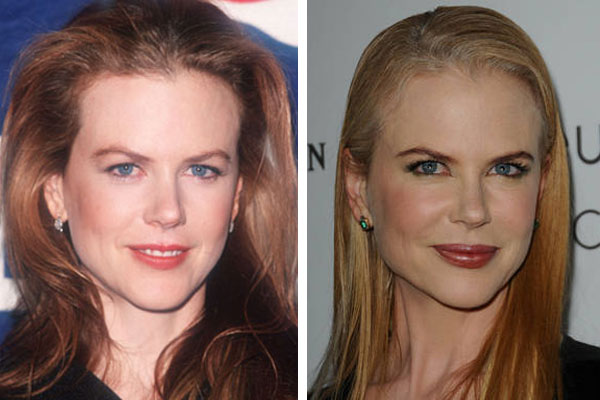 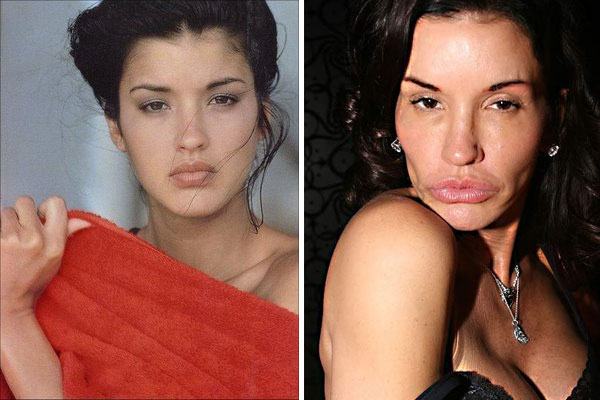 Janice Dickinson, self proclaimed “world’s first supermodel”, and T.V. personality has taken extreme plastic surgery to the next level, a BAD level. Before her multiple operations, Janice was one of the top working models through the 70’s and 80’s, but when she started messing with her natural beauty things went downhill fast.

It looks as though Janice has dabbled in every procedure available at least once! Here is the breakdown of what plastic surgery procedures we believe Janice to have had…

With all these procedures we’re surprised she doesn’t melt in the sun! What do you think of her “improvements”, did we leave any out? 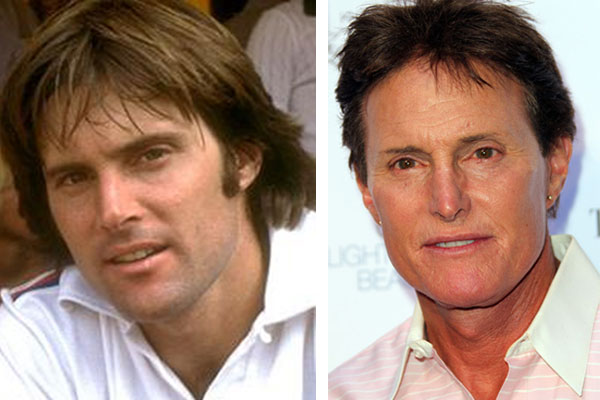