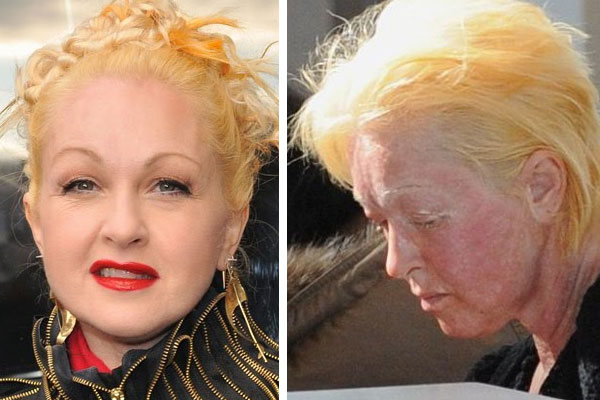 Rising Star Kesha wasn’t always so glam and accessorized, it takes a whole team of people to put together a look as original as she usually looks.  Take a look at this photo of her from High School when she was just your average angsty teenager.  It also looks like Kesha was able to lose some weight in her transformation to chart topping singer as well. Looking good Kesha! 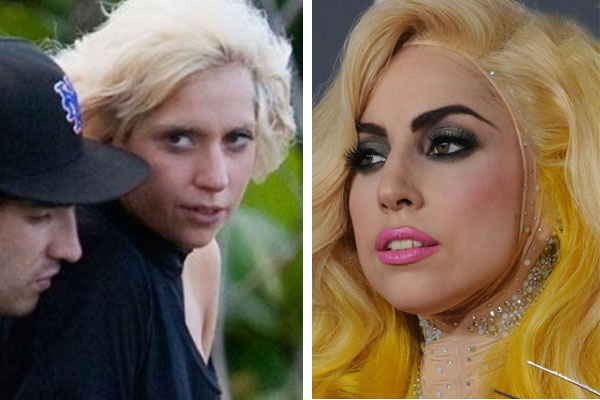 WOW! This is one of those examples of what  a transformation a little (or LOT) makeup can make for a face. Of course Lady Gaga is most well known for her elaborate costumes, wigs, props, and of course makeup. She always keeps us guessing what she is going to wear next.