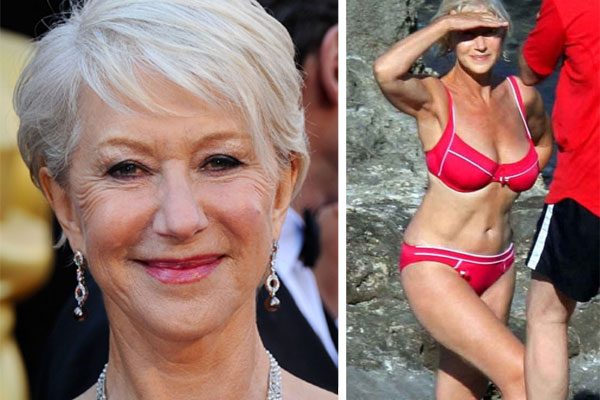 4 thoughts on “Helen Mirren Speaks up about “Horrific” Plastic Surgery”