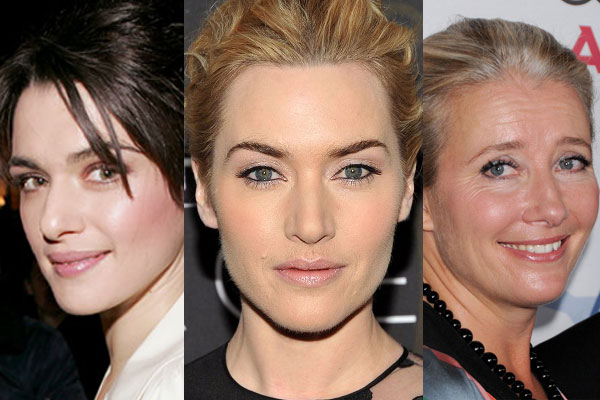 2 thoughts on “Introducing the “Anti-Plastic League” of British Actresses”