Under her left wrist Taylor sports the number 13. She was born on December 13th and claims that 13 is her lucky number. She has also been known to color in a large number 13 on the outside of her left hand with eyeliner and nail polish. There is speculation as to if the small number 13 on the inside of her wrist is just a temporary tatto or a permenant one. END_OF_DOCUMENT_TOKEN_TO_BE_REPLACED

Sometimes instead of meaning something literal or universal, the art that we choose to put on our bodies is often personal and a bit complicated. A esoteric panorama of a Greek God holding back the waters hardly means that the person wearing this tattoo likes to eat fish. That is not to say that some pieces still don’t shout out a very particular meaning – to the eyes of beholders at least.  END_OF_DOCUMENT_TOKEN_TO_BE_REPLACED 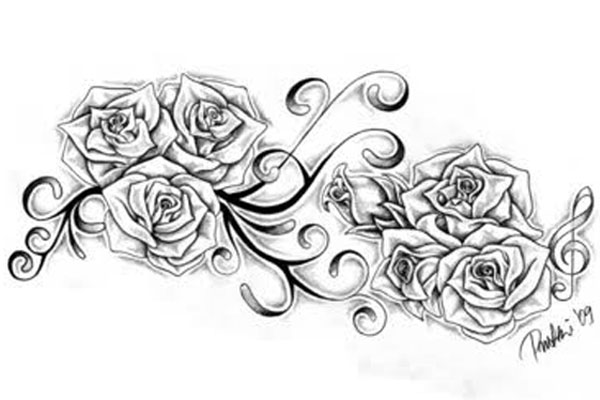