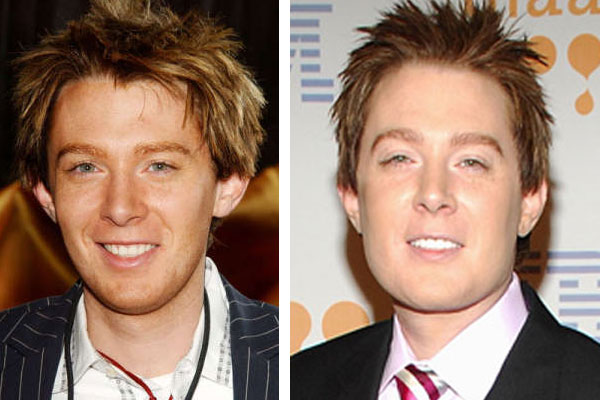 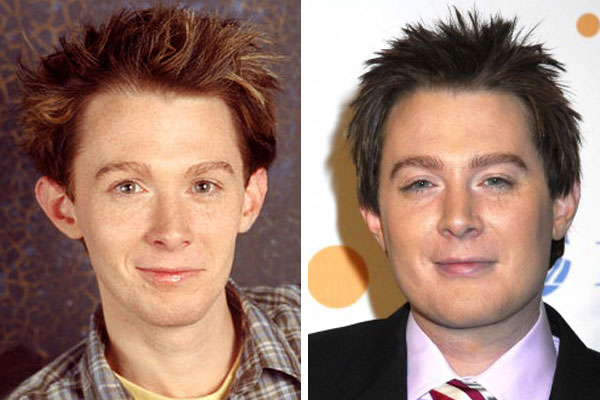 Jessica Alba is currently knocked up with her second child and due to give birth later this summer. Jessica’s  pre-baby bod was enviable from every angle and seemed to she seemed to bounce back in record time.  (Although her Compari ads thought she could use a few inches off, check it HERE.)  We wonder if Jessica will recover as fast as she did from her first pregnancy or choose to have a “mommy makeover” as she has been quoted on considering.

“As an actress, you express emotion with your face and if you have plastic surgery, you lose that spark. I’m not going to say never for sure, though,” she told Elle Magazine in a recent interview. The Fantastic Four starlet says that she may have work done if she has excess wear on her tummy as a result of pregnancy. “I don’t know if, for example, having babies will stretch my stomach beyond what is acceptable,” she said. 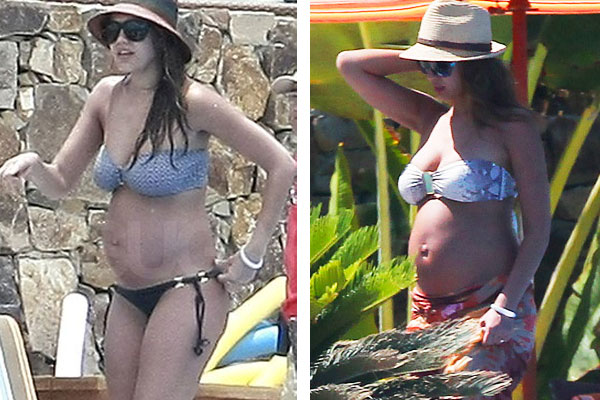 Here are a couple of pics of a pregnant Jessica Alba frolicking in Cabo San Lucas with some girlfriends and her daughter Honor in May of 2011. She still looks like she’s got it… only time will tell. 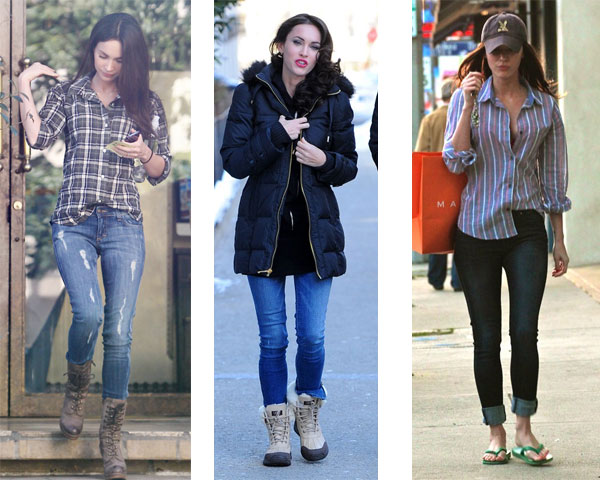